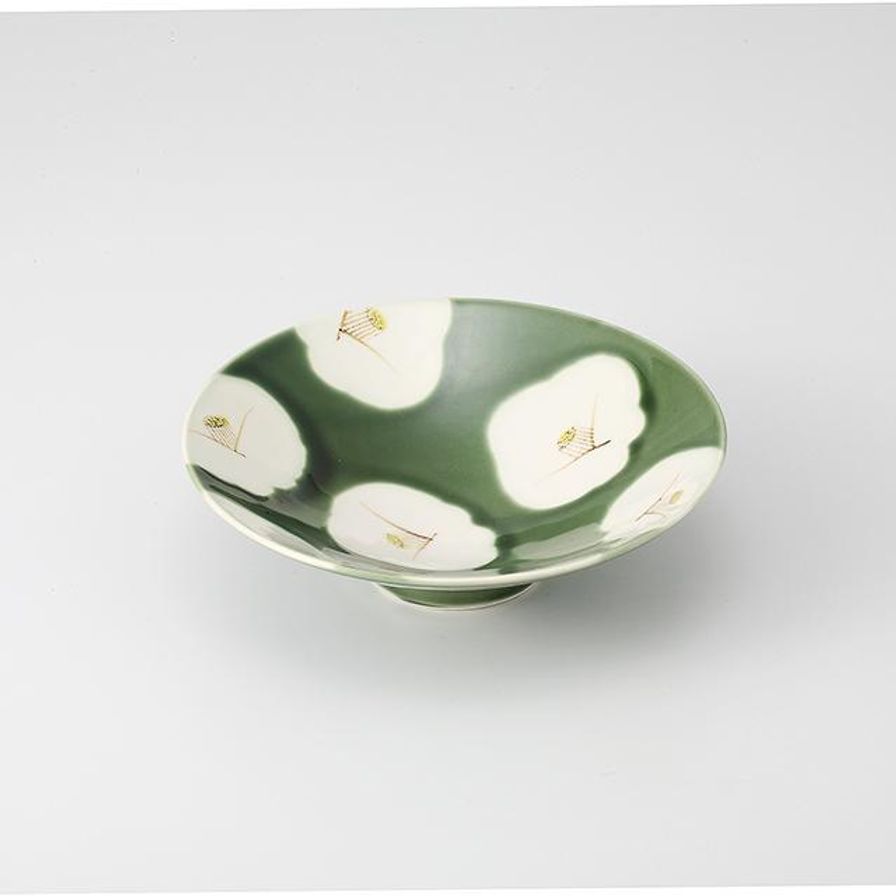 Arita porcelain refers to porcelain made in Arita Town in the Kyushu region, and it is said to have been born in the 17th century, making it the oldest porcelain style in Japan. Arita porcelain is so popular for its gorgeous appearance and design and also for its ease of use on a daily basis.

People often group porcelain and ceramic together, but they each have their own characteristics.

The biggest difference is in the materials. Ceramic uses clay while porcelain uses stone powder called magnets to match the clay.

This stone powder allows the warmth of the soil to be felt in the pottery and gives it a smoother texture. Porcelain is also baked at a higher temperature allowing it to be thinner and more durable.

Arita porcelain has been popular overseas, especially among European aristocrats, for a long time and has been exported since the 1660s.

European porcelain products are called “Meissen kiln” and the Arita porcelain is deeply involved in its establishment.

One of the many who were obsessed with the charm of the Arita porcelain is King Augustus II from Germany (Kingdom of Saxony), who was an avid oriental porcelain collector.

The "Meissen Ceramics Factory" was founded on the order of King Augustus, and it is said that the point he most emphasized was to imitate the "Kakiemon style" of the Arita porcelain.

Arita porcelain has garnered much interest and respect in both Japan and overseas. It is an art that requires the hands of both a craftsman to build and a painter to decorate.

In recent years, many new attractive Arita porcelain has been made with modern, intricate designs that still follow the traditional techniques of crafting an Arita porcelain.

For this item, we will take your order first and then make the order to Japan. It will take about 2-3 weeks.